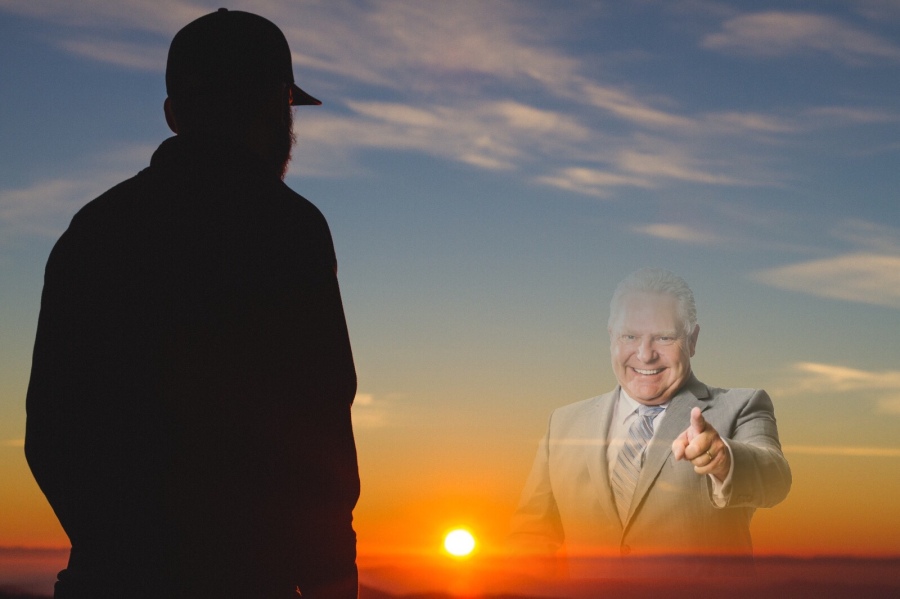 A man watches the sun set on the last vestiges of sense in Ontario.

On a mild Wednesday evening, with a light breeze rolling in from the south, a few clouds scudding by overhead, and traffic gently arcing along all major arterial roadways, six out of ten voting Ontarians are enjoying one last breath of unfucked-up air before four out of ten of their neighbours elect someone who shouldn’t be in charge of collecting the carts at Rona, much less running the goddamn province.

“Anyone have any last minute medical emergencies they want to get in before our province repairs a flat tire by driving the car into the lake?” Ottawa dad, Larry Carlaw, asks his family as they hang out in their backyard, enjoying their final hours of living in a province that has a plan.

“Speak now or for four years hold your peace,” he adds, taking a…