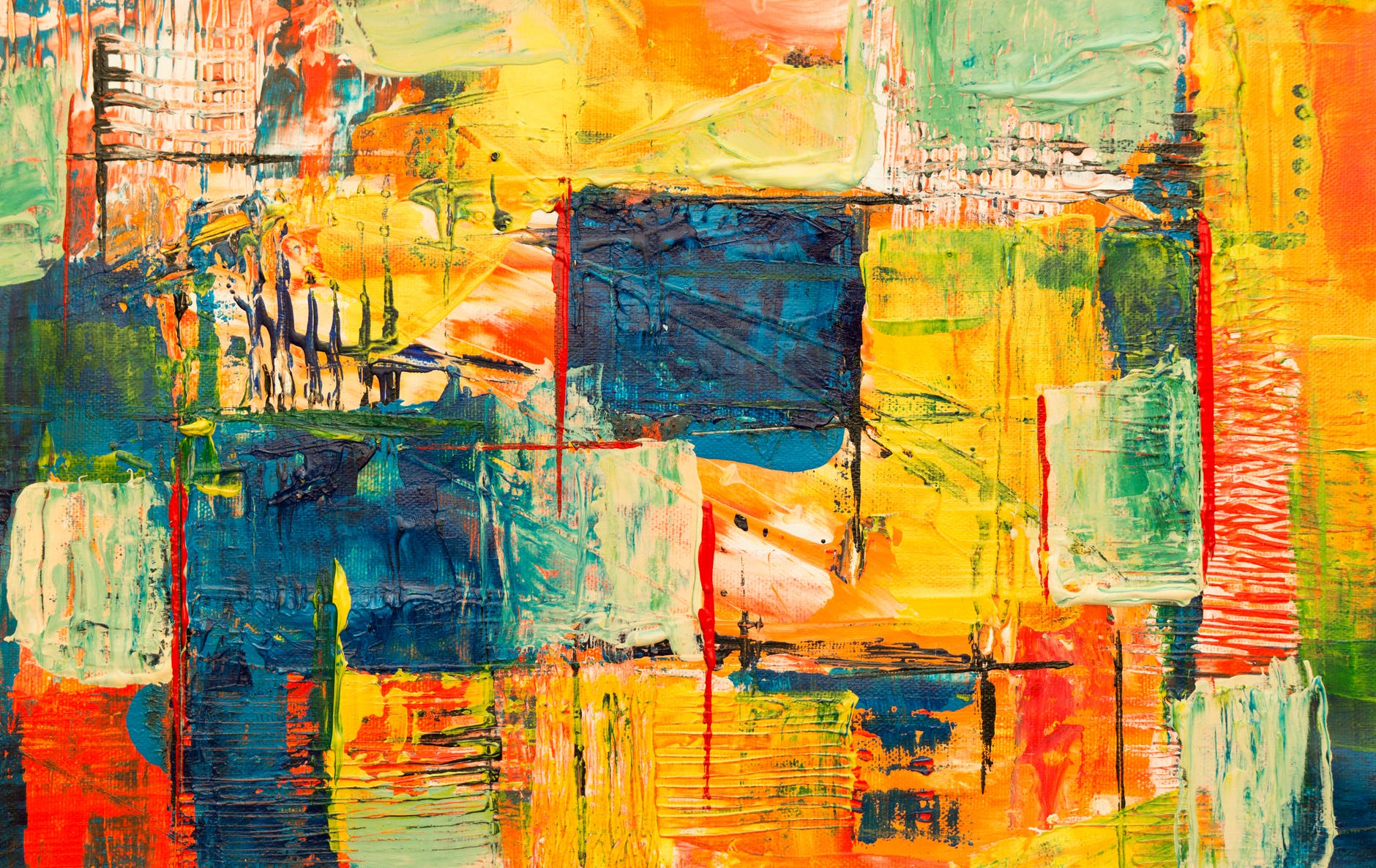 Hello everyone, and welcome to the Sensei-Sean All Sunday Re-View.  I’m back to Presenting You with a more Positive Post after My somewhat cynical Saturday Edition yesterday, this time I’m going to be tall King about the inevitable shift in global economics We Will soon be facing.  Thank You for joining Me.

Despite the unusually cynical nature of yesterday’s Post, I felt compelled to Write it.  Even many of the motivational videos I watch talk about how much We are all consistently indoctrinated with doom and gloom in mainstream media, and that’s one of the primary reasons I try to Keep things positive and Focus on solutions rather than problems.  That’s why I Created a category called The Good News Journal.

Yesterday’s Post was not so much to complain about the corruption We already know exists within government, it was an opportunity for elected officials to recognize the inevitable change in the Way the world is sharing information, the evolution of social media as an alternative news source, and an invitation for those individuals to be the change and Voice of reason within their own microcosm.

After publishing yesterday’s Post, the rest of My day became a sequence of serendipitous conversations and events that mimic My Vision for the world, beginning with a comment on My thoughts about Canada’s corrupt elected officials,

It’s not so much that I want to speak out about the corruption of government, I want them to realize that immoral Acts Will not be tolerated by the emerging consciousness of Our new world, and the paradigm they are so determined to defend, is destined to fall away.  I do not want to oppose Canada’s elected officials, I want them to realize resistance is futile, and invite them to join Me in the Creation of a Canada with sustainable industry and compassionate care for all of its People.

Shortly after, a Friend on Facebook sent Me the YouTube Video I posted later in the day called “The American Dream”, and retitled the Post as, “The Canadian Dream”.  George Carlin had a unique Gift for sharing Truth with the world while making Us laugh, even though the things he is tall King about are no joke.  Discretion advised if course language bothers You.

I figured if I was going to Post something cynical, I owed My audience a little humour, too.  The day continued to inspire Me with progressively positive conversations with various Friends throughout the day.  I even got a surprise email from My Brother and some encouraging thoughts from some licensed legal Friends sharing some of their Ideas about how I might want to proceed with matters in My microcosm.  I did My reading for the day, watched My motivational videos, got My workout out of the Way, did a little artwork, sat down to surf the net when this came up as ‘recommended for You’ on YouTube.

I almost feel as though I’ve been living under a rock or something for the last couple of years, because I never really considered how far technology has already come.  I’m glad the video starts out with Elon Musk because what he is tall King about is something I Writ about in My Book almost ten years ago – eventually, technology Will force humanity to reconsider the capitalist model because We Will be able to automate virtually every job We don’t want to do.  The only problem with automating industry is this perceived need for money and it really doesn’t exist!  It has just been so deeply programmed in Man’s psyche that We can’t imagine a world without it.

I hope everyone Will watch the video for a few important reasons.  I am always saying that We should question everything.  The first thing I found curious about this video is who was selected to speak on the issue of universal basic income.  Why these four individuals specifically?  I don’t have the answer, I just think it’s a Good Quest-Ion to be mindful of.

The second thing I found very curious about this video, is that Elon Musk is speaking at the world government summit.  Most People I know get bent completely out of shape if One even mentions global governance and immediately wants to call it the ‘New World Order’, painting a picture of the fanatical extremists wildest conspiracy theory.  If anyone doesn’t see that the governments of the world are moving toward global governance, especially with the recent U.N. global migration pact, they are simply refusing to see what is right in front of them.  I personally have no issues with a borderless world – global governance, on the other hand… Well, if it’s anything like Canada’s government, We could all be in a lot of trouble, and most People think Canada’s government is pretty Good.  However, that’s not what I’m addressing today, just something to pay attention to.

I thought this was an interesting statement.  He’s right, automation Will produce incredible abundance, but it also implies We don’t already have it.  We do.  We produce more than enough of virtually every resource One can conceive of, We simply need to distribute those resources responsibly and stop manufacturing the belief in scarcity, which is essentially one of the number one goals of capitalist marketing strategies.

There are many interesting things to pay attention to in the video from four very different perspectives, which is why I thought it was worth sharing.  Ben Shapiro says that a Universal basic income Will lead to complacency, and that’s a wide-spread belief among those opposed to the Idea.  But if One pays attention, they Will also notice that he debunks his own theory only two sentences later,

“I would find stuff to do, too.  There is a difference in…  Not all human beings are the People who would go out and take a class and find things to do.” – Ben Shapiro

He doesn’t even have a sense of his own arrogance.  He’s ‘Lucky’, he’s self employed with a job that arguably offers nothing of value to the world and I would argue that his opinions actually stand to slow social progress because of his arrogant attitude.  He admits that he would find something to do, but the Idea that others would want to do something to contribute to humanity if all their basic needs were met, is something he can’t grasp.  We are driven by purpose, not profits, though many of us perceive profit to be a measure of Our contribution and worth (as Joe Rogan points out in the same interview).

“There are a lot of hours in the day and it’s going to be pretty hard to fill that with beat poetry classes and watercolour painting.” – Ben Shapiro

He also knocks Creative talents as though they are worthless, timeless pursuits, yet many People would enjoy and benefit from a poetry class and artists fill Our world with colour, beauty, and allow Us to make Our own living space more personal and inviting – how is that not of value to society?  In fact, looking at artwork actually stimulates the Mind and is a benefit to mental health and well being…  Anyway, don’t want to rant on Ben again, too much.  Does Ben not realize that what he does is a form of Art?

Nobody likes working.  People like living with a purpose, and there is a big difference.  I used moving as an analogy once.  Consider that You have to move an entire house full of furniture and it all has to be done on the last day of the month.  Would anyone want to do that work alone?  I really don’t think so!  We would want to get as many Friends together as possible, have as many tools and automated pieces of equipment as We can get Our hands on to move the heavy stuff and deliver it to the new address.  We would want to get the work done as quickly as possible.

I believe mankind has lost their Way.  The goal is to get everyone into a dignified housing situation, feed everyone that’s hungry, heal the sick by providing the health care necessary, and Give People everything they need for the full development of their personality.  That is the goal, Lords and Ladies, that is the Great Work the Tarot teaches One to accomplish.  The sooner We collectively realize this, the sooner We can all work toward getting it done.  And I believe We can accomplish this task in as little as six days as soon as We all get on the same Page.

“As above, so below”