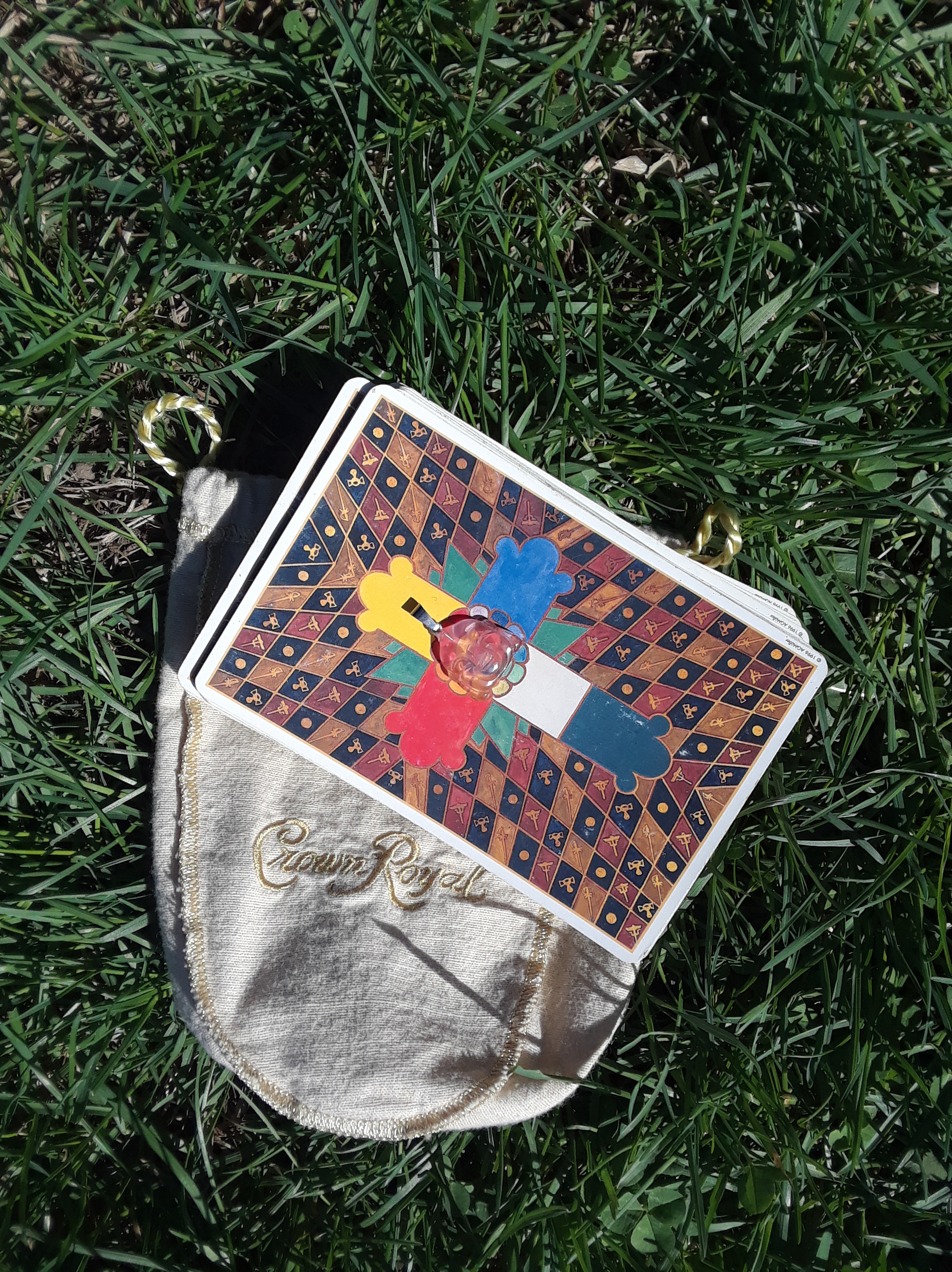 Hello world, I’m back!  Welcome to the Fabulous Free-Lance Friday Edition, thank You for being here.  This is already a Magical Post, as the moment I sat down to Write, I was thing King of mentioning My Twitter account anomalies again.  On Good Friday, I finally crested 5,000 followers on Twitter, and My follower count continued to grow until I hit 5,100 sometime within the next week or so.  And there it promptly stopped until the moment I finished Writing the Title of this Post.  Then I got an unusual amount of Twitter notifications, like an alarm from Man’s Macrocosm, as King Me to pay attention (*pay at ten, Sean) to something. 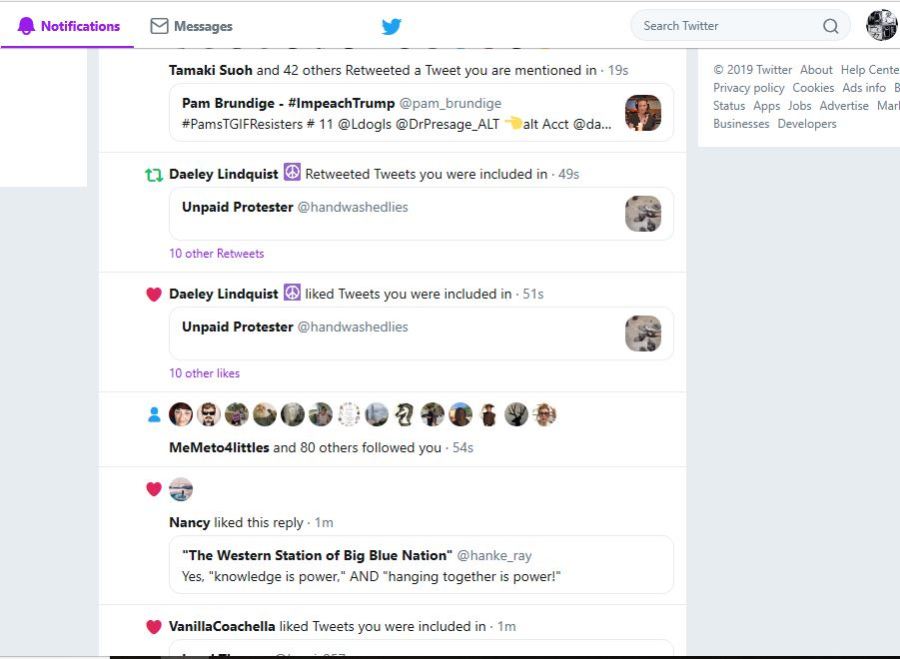 When something like this happens in My Microcosm, I feel I am meant to share it with You.  I have now gained 108 followers since the start of this Post.  And My excitement to sit down and Write today had to do with nothing more than My desire to Write after having been too busy in My Microcosm over the last two days.  I also Love Free-Lance Friday for Writing about whatever I like, and I thought a line from Canada’s national anthem may be worth tall King about.  When ‘alarm’ bells go off in My Microcosm, that is the Universe’s Way of letting Me know this is some ‘thing’ worth tall King about.

This is Canada’s “National” Anthem,

True Patriot Love, in all Our Sons Command,

Our True North, Strong and Free.

From far and wide, Oh, Canada, We stand on guard for Thee.

Oh, Canada, We stand on guard for Thee.

Oh, Canada, We stand on guard for Thee.”

One of the reasons I have so much Fun Writing Letters is because knowledge Truly is Power.  I don’t care what People think of My belief We are Kings and Queens, I can prove it.  Virtually every document and celebrated ritual that make up the Magic of Man’s Macrocosm are all telling the same Story.  Canada’s national anthem is a Great example of Magic, much like England’s, “God Save the Queen”.  This is why I say that it is not important for One to know and understand Magic, its effects Will still be Active in Man’s psyche.  I’m going to explain the True meaning of Canada’s national anthem, as it is actually an anthem for God’s Kingdom, not Canada.

“Oh, Canada,” is pretty easy to explain.  The Word ‘Oh’, or ‘O’, often refers to woe or distain.  It can also be an exclamation of Gratitude.  It is not clear which it is, though most would presume it is to proclaim and Glorify the nation.  When One does not know the Truth of God, it is easy to be confused by the following Words, “Our Home and Native Land”.

Well, Canada is a body of land, and this is classic ‘bait and switch’.  The Promised “Mother Land” Given by God is Man’s Body, that is the True Temple and Nation We are meant to protect.  The anthem is not Willfully ‘tricking’ anyone, it is Giving Man a choice between God’s nation and Canada.  One could only be tricked into believing the rest of the anthem is tall King about Canada if One does not know God’s Kingdom.

“True Patriot Love, in all Our Sons Command,” is the most Significant line of the anthem.  Virtually everyone I know perceives the word patriot to mean One who defends One’s country.  But what country?  True Patriot Love, is the Love for God and His Kingdom, the Spiritual Father of Man.  “With Glowing Hearts, We see Thee Rise,”?  They are tall King about Christ!!!  It is a Christian declaration to defend and “Stand on Guard” for the return of the Saviour.  Unless of course, People Wish to try to tell Me I am wrong and they are specifically tall King about the country and physical land mass of Canada developing a Glowing Heart and rising up…

“Our True North, Strong and Free,” is probably My favourite line in the anthem.  ‘True North’ is also speaking specifically of the example of Christ as a moral compass for Man.  It suggests that the ‘country’ of Canada [for those Living without true knowledge of God] Will ‘Stand on Guard’ for Thee.  Canada’s anthem is a Spiritual declaration about the return of Christ.

Wow, I’ve now gained 197 new followers since the start of this Post.  Bizarre (but not complaining).  I’m telling You, when it comes to Canada’s ‘national’ anthem, they are not tall King about Canada, they are tall King about God’s Kingdom;  “Thee” is not a reference to a physical piece of Land, it is referencing God’s children and awaiting His Heir/Air, the High-Ness of Moral Ground to return.  “As above, so below.”

I also Wished to share a couple of other little Miracles with the world today. 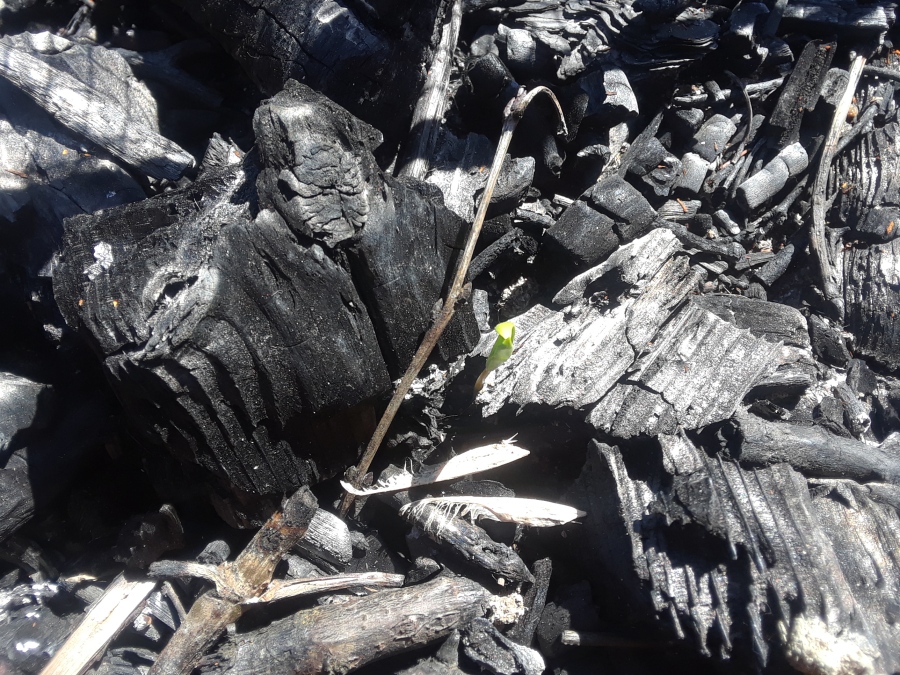 Again, no coincidences but I noticed this shortly after a Friend had commented on My Blog as King if there are any fast growing trees in Canada that We could plant to help preserve air quality and reduce carbon emissions.  This is a maple seedling, Canada’s ‘national’ tree taking root in the charcoal and ashes of last year’s fire pit.  I Will be rescuing this little seedling in a couple of weeks and Will repot to make into a Bonsai tree for My new apartment.

It is not the only ‘Phoenix’ to be emerging from ashes, either.

I’m still pretty exhausted from the last three days.  Busiest I’ve been this year so far.

Before I go, I thought I should let the world know that I did get a response from the city of Ottawa.  I received it Tuesday morning and it was a courtesy letter (email) to let Me know they are still working on a formal response.  That was exactly two weeks from the day My response to the city determinations were received, which is both customary and Honourable.  I have no intention on rushing the city, there is a lot of information to review.  Like anyone, I just want to know the matter is being dealt with, and the city has been very Good about Keeping Me in the loop with everything that’s going on (which is the Honourable thing to do).

Finally, I have a bit of a preview for what I Will be tall King about tomorrow.

Wow, I gained a total of 216 Twitter followers while Writing this Post.  My account hasn’t done anything that crazy in months, so it really is a pretty Fabulous Friday!  (It Will be interesting to see if they are still there tomorrow!).