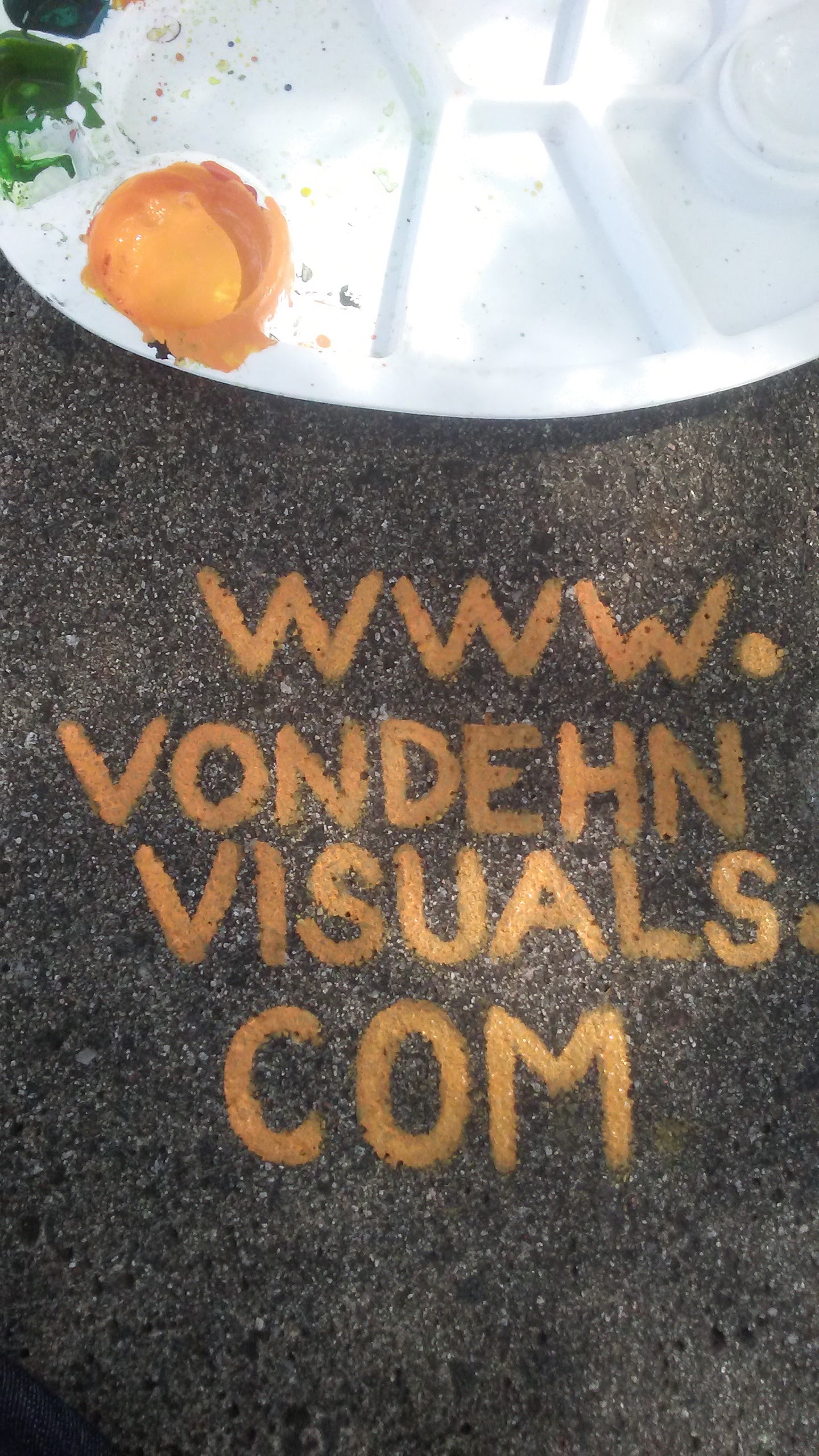 Hello every One, and welcome to the Good News Journal’s Sensei-Sean All Saturday Edition, thank King You for being here.  I am thing King I Will never run out of Creative Titles for My Posts which is kind of interesting because I remember there being a time when it was one of the most difficult parts about Writing a Post.  At any rate, today I Will be tall King about Imagination, or Imagine-Nation, the Dream world We can collectively Create if We maintain Our 2020 Vision.  2020 seems like the perfect time for Visualizing a wonderful world that Will grow from the Seeds of Intent-Ion planted now.

I swear there is something serious going on with the planets, I Will have to look into that sometime soon!  I have been crazy motivated.  I just go from one little thing to another pretty much all day long and the day is done.  Last night I had to force My Self to go to bed which has been the trend for over a week.  I’m typically a ‘night owl’ and am most inspired in the late evening into the early hours of the morning anyway, but usually two a.m. is the limit, and I’m still up by around 7 or 7:30 which is usually enough sleep and early enough to not feel I’m wasting the next day.  Lately, I don’t even notice the time until 3:00 a.m.!  Worse still, I’m usually in the middle of ‘something’ when I do realize so it ends up being considerably later.  Needless to say, I’m not onto a daily routine yet but I am full of Life and enthusiasm like never before.

Last night, I was updating Pages on My Blog during the wee hours of the morning while thoughts about writing My Notice of Objection were running around in the back of My Mind.  I went from being really frustrated about having to do anything at all, to really not Wishing to have to research what form I needed to file, to getting the research done and Wishing I didn’t have to Write the Notice, to having the whole thing Writ in My Mind, hardly able to wait to sit down and get it Writ – but it was almost 4:00 a.m.!  I awakened this morning in My usual morning stupor but the moment the wheels in My Mind began moving again, they were racing.  I was so motivated to sit down and Write the Notice, I had to force My Self to take care of My grumbling stomach first.  Seriously, I am sure there is some crazy ‘Universal’ forces at work in the Universe because every Word of the Letter found its Way to the Page effortlessly, it Truly felt like I was Creating something Magical.

Getting it done felt even better and I knew I would be Writing something about Magic today, because that’s what My Notice is.  I, Mage in a Sean.  It could just be Imagination, it could just be psychological – but does it Matter?  The effect was undeniable, I felt different the moment I finished Writing the last Word.  It’s not quite as eccentric and fancy as some of My Hand Writ documents, I didn’t go so far as to use My calligraphy Pens, but I do have a Fancy Fountain Tip and used [non threatening] cyan blue ink which Gives it a very elegant look.  I also Honoured all their silly all caps Titles by mimicking in all caps My Self.  It is Writ on granite paper, too, which is very similar in weight to the parchment I usually use but has a smooth finish, like granite stone and I like the Idea of My Words being Cast into Stone. 😉

I am also thing King One of the reasons Writing a Letter like this has such an effect on Me is because I am not invested in the outcome whatsoever.  I mean, I suppose to some extent it would be fair to say I Will be disappointed if the Notice seems to have no effect, but it is not something I Will waste any more [Mental, Ment/Mind-al/All, Mind is All] Energy on.  All the thoughts and feelings I had about the Matter are now Truly Expressed, which is a Powerful Magic Word I have been tall King about before.  Ex means without, to Cross out.  Press is an Act-Ion, a Verb, which requires Will.  So an expression is an Ex-Press-Ion.  An Idea from the Mind is removed, Crossed out as it is Pressed onto Paper.  This is the transfer of Energy from the Will to the Word, One of Our most Powerful Magical Gifts. If the Word is True, the Universe Will conspire to make it so if it is not yet Manifest.  This is why being unattached to the outcome is so important.  If My ‘aim’ is untrue, My Words Will not Meet their Mark.  The Universe Will never miss its Mark, so if My Words have no effect, they were never meant to – but they Will be on the Universal Record.  This is how I leave the ‘Judgement’ of My Deeds in the Hands of the Universe.  There might not always be a visible, tangible result here that the Caster of Magic Will See, but the Universal Record of the Deed made physical causes ripples in Our holographic Universe that alter the Design forever.

Sometimes One just knows that the Words are perfect, this was one of those times.  I know because of how I felt afterward, all the thoughts and feelings that had been consuming Virtually all of My mental Energy, were now in Five, exquisitely Writ Pages, ready to ‘Cast’, or file first thing Monday morning.  It is a ‘Living’ document, Word Magic. Any regular reader of this Blog Will know I have Writ plenty of Letters, never before has one been so effortless, so straight, so…  Natural.  It was like I had been possessed by some Creative Spirit while Writing it, it did not even feel like it was My own Hand.  Truly one of the most unusual Writing experiences I have ever had.

With respect to Imagination, I was hoping to encourage all of You to use it as much as You can to Manifest the most Magical world You can Imagine.  Mental Energy takes up an incredible amount of One’s day if One takes some time paying attention to just how many thoughts one has.  Every One is Creating something physical in the Universe because the Universe it Self is not physical, it is Mental, an Idea.  Mental = Ment Al = Mind All.  Everything You are experiencing right now is only a figment of Your Imagination.  The Wonder of God, really, is that it can feel so ‘real’ We believe We are physical, too.  It’s incredible.  But We’re not.  We’re just a bunch of atoms which are mini-Universe’s in a multi-Verse which is Your Idea of You.  Again, it’s also why ego is important because We all perceive Our Self as something and We Will become what We perceive Our Self to be.  So better to start thing King about big things, like maybe a new Kingdom, One a little (or a lot) more like God’s?  I, Mage in a Sean.  Imagine-Nation.