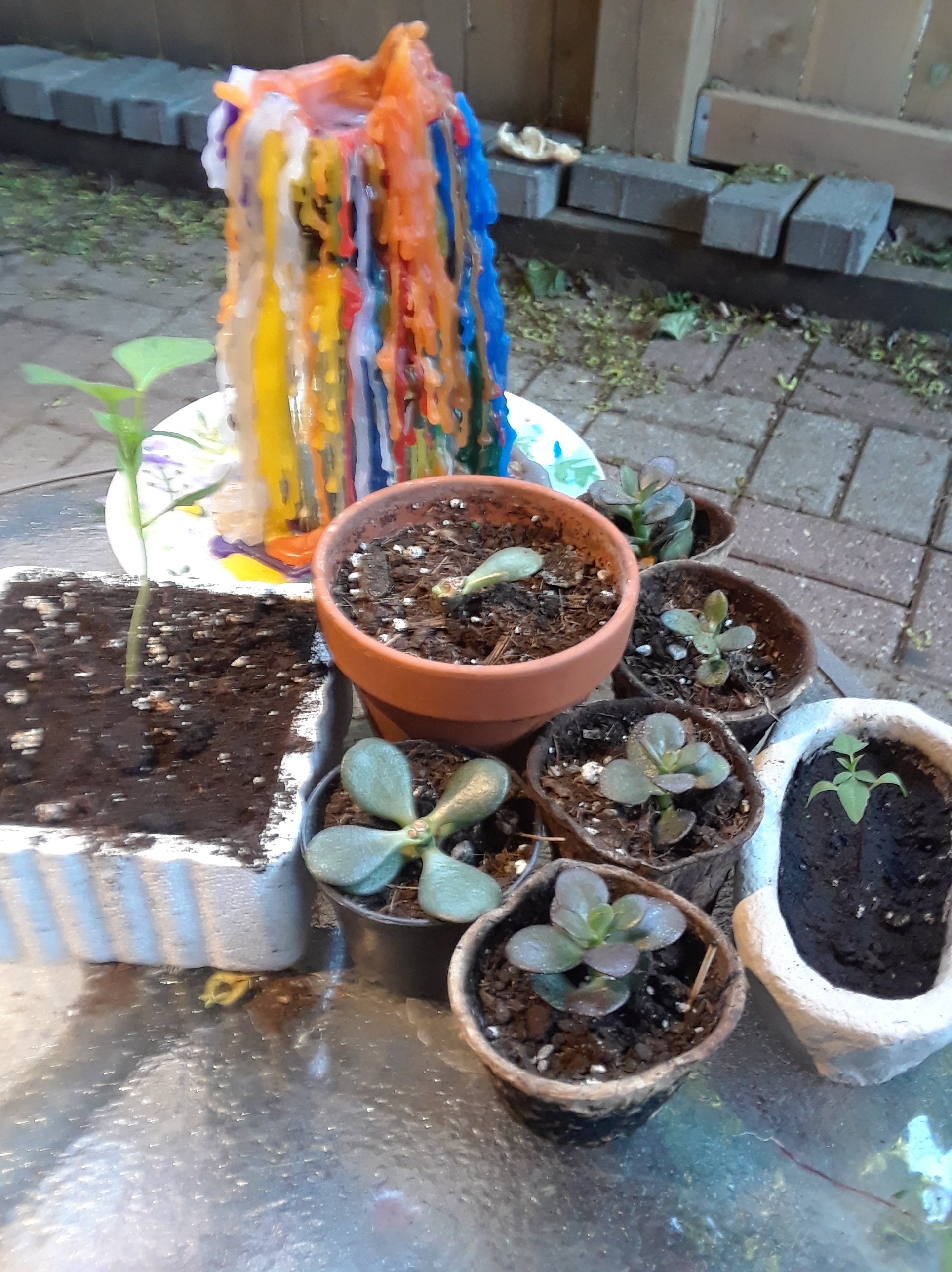 Hello every One, and welcome to the Magical Monday Motivate Sean Edition, thank King You for being here.  I am motivated today because I was having a discussion about Spiritual ‘impostors’; People who claim to have achieved some level of supreme spiritual knowledge they profess to teach to others that actually stands to do more harm than Good.  My first example Will be Eckhart Tolle, beginning with an excerpt from ‘The Power of Now’.

A beggar had been sitting by the side of a road for over thirty years. One day a stranger walked by. “Spare some change?” mumbled the beggar, mechanically holding out his old baseball cap. “I have nothing to give you,” said the stranger. Then he asked: “What’s that you are sitting on?” “Nothing,” replied the beggar. “Just an old box. I have been sitting on it for as long as I can remember.” “Ever looked inside?” asked the stranger. “No,” said the beggar. “What’s the point? There’s nothing in there.” “Have a look inside,” insisted the stranger. The beggar managed to pry open the lid. With astonishment, disbelief, and elation, he saw that the box was filled with gold.

I am that stranger who has nothing to give you and who is telling you to look inside. Not inside any box, as in the parable, but somewhere even closer: inside yourself.

Those who have not found their true wealth, which is the radiant joy of Being and the deep, unshakable peace that comes with it, are beggars, even if they have great material wealth. They are looking outside for scraps of pleasure or fulfillment, for validation, security, or love, while they have a treasure within that not only includes all those things but is infinitely greater than anything the world can offer.

Sounds great, doesn’t it?  “They are looking outside for scraps of pleasure or fulfillment, for validation, security, or love, while they have a treasure within that not only includes all those things but is infinitely greater than anything the world can offer.”

This is actually a form of manipulation.  This is Tolle telling the world that it doesn’t even matter how rich You are, the knowledge in this book is worth infinitely more.  It is important in establishing a position of authority.  Tolle is suggesting that what he has to share with You is more important than anything else in the world.  More importantly, Your Life Will be lacking if You do not accept this Gift he Wishes to share with You.  See how it is manipulating the reader psychologically?

If the treasure Tolle has to offer and the knowledge contained in the book is truly worth more than any measure of wealth in the world, then why is he selling the book for profit?  Surely he already has everything he needs, the knowledge Tolle has is much greater than wealth, so he doesn’t need that anymore.  So why sell the book, why not Give it away?

Tolle has not discovered the true nature of his Self because if he had, he would not be selling a book for profit, he would be administrating the natural wealth he discovered.  But he hasn’t found it yet, he only knows it is there.

Now, I’m not going to directly quote anything else from Tolle’s book, and I’m not going to discourage any One from reading it, either.  I’m not suggesting One shouldn’t.  I just say to beware of the dogmas presented in it, there is nothing new in Tolle’s book, it is all just regurgitated wisdom One would find in the study of Buddhism or other practices that involve meditation and ‘inner work’.

One of these Ideas is the dogma that when One reaches ‘enlightenment’, One finally understands the world is perfect just as it is.  No, that is not True.  The world is in a perfect state right now, but only so far as for One to apply the new wisdom and knowledge to the current reality.  Enlightenment is knowing that You are Creation/God made Manifest, You share all the Powers of Creation God has.  If one accepts the world as perfect just as it is, then what is the point?  No wonder People don’t believe in God and think God is lazy and uncaring – when People wake up to the fact that God is Us and it is Our responsibility to heal the planet and the People on it, ‘the end of suffering’ for Tolle is a selfish perspective absolving his Self of accountability to the rest of the world.

The world is in the state it is in now so We can experience Our Creative Power and transform this world into One that benefits all.  The experience of enlightenment is not to be and let be, that is complacency and why Canada ended up in the state that it’s in as a nation.  It is also an irresponsible dogma for a Man who calls him Self a Spiritual Master to be perpetuating.

The other [very big] problem I have with Tolle is that he suggests later in his book that Mind is Man’s downfall and the reason for all misery.  It is also mostly True.  That is, until One awakens to the Truth of their being, enlightenment or whatever One Wishes to call it.  Then, the Mind is the greatest and most Powerful tool We have, yet Tolle tells Us We should ignore the ‘ego’ for it is directly in conflict with the Intention of Spirit.  He even goes on tall King about how the Spiritual Man develops the Idea that she is a Spiritualist, and that this is a ‘trick’ of the ego, making One feel more important than their fellow Man.

Problem with Tolle’s philosophy, is that One cannot EVER free their Self of ego.  Ego is a psychology term that refers to how We perceive Our Self.  Well, if enlightenment is awakening to the True Self, would One not Wish for their ego to reflect that wisdom in the nature of One’s character?  Would that be wrong?  Tolle allows the reader to believe that it is, though he perceives his Self as a Spiritual guru.  Bit of an oxymoron, no?

I Will be tall King about these Ideas more on a podcast I have been invited to speak on next Saturday, I believe the show Will be broadcast a week from Lucky Wednesday.

The Idea that ‘everything is perfect just as it is’, is a Spiritual dogma that is harmful to the evolution of Man’s kind because Spiritualists are never applying their new knowledge and wisdom to Our reality.  Be the change You Wish to see in the world does not mean sitting in the lotus position and hoping things Will work out.  It means actively participating in Man’s Matrix, applying the wisdom and knowledge of the experience to transform One’s microcosm, which Will have a transformational effect on the Macrocosm, too.

I say be the change You dream to see in the world, believe You are great because You are.  Acknowledge that all People are a reflection of You, and be the Hero of Your own Story.  Life is a choose Your own adventure novel and God’s greatest Gift was free Will.  Make sure to put it to Good use this week.

You are everything You believe You can be, You just need to choose it, and be it.

Love You, have a wonderful week!!!