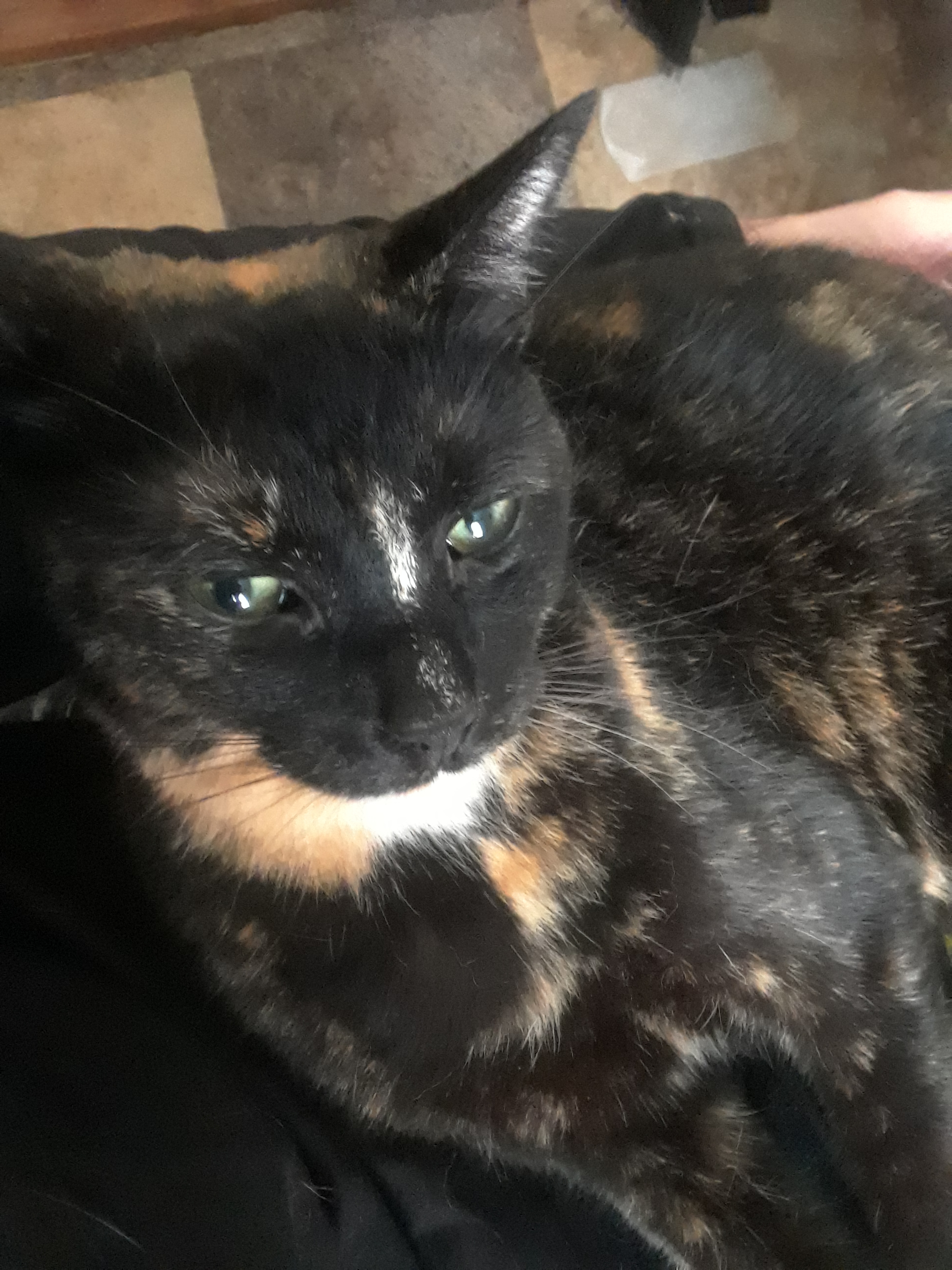 Hello every One, and welcome to the Magical Monday Edition of the Good News Journal, thank King You for joining Me!

Today’s title reference is from Paulo Coelho’s Book, ‘The Alchemist’ which is a Story about a yound boy named Santiago who longs for a Life of Adventure rather than that of the shepherd boy he was. It’s a beautiful Story filled with many metaphors of real Life Magic, one of them being a ‘Mysterious Fog’ that clouds the Mind of Man as she grows older in age, causing People to lose sight of their True Purpose in Life. As I am always tall King about Living a Purpose Full Life, I thought the reference was worth sharing because that’s really what the book is about. I also thought I Will share one of the Ways God helps to clear My Way through Man’s Mysterious fog, Magical number 37.

It was a couple of days ago now that I Hosted My first Pod Cast and I was Lucky enough to have a very informative Friend as a guest on the call, tall King about things One might not typically hear much about. Really, they are telling the Story of how Man’s Mysterious fog came to grow so thick in the first place. I would almost even say that Man Created the Mysterious fog, but that’s not quite the Truth. The Truth is, Man’s Mind was foggy already and those who noticed used the opportuity to stray Man from her True path. Does One see how Powerful the Spelling of Magic can be? What kind of difference does it make when I place the Word ‘she’ after Man? We have been taught to believe the Word Man refers to only half of Man’s kind, which is probably why We are so out of balance and not ‘Key Ping in Tune’ with the Universal Harmony.

Everything on the day of My first Pod Cast was a Sign from God. How do I know this? Because God’s ‘Sign’ for Me is the number 37. It is like a bread-crumb trail from the Divine, telling Me which Way to go, or when a path Way is Blessed.

For example, I was thing King about as King of My Friend if he would join Me on the call roughly fifteen minutes before the Show to walk Me through anything I might need to know Hosting My first call. As I open up My browser to message My Friend, I notice it’s 6:37. What happens next is even cooler; My Friend messages Me at that moment telling Me he Will be on the call fifteen minutes early to chat with Me.

Stats telling the same Story, Verses in One Song

Then finally, after an amazing first Show, the call Mysteriously disconnects and the recording stops. How long was the Show? 2 hours, 37 minutes. I could not have planned that if I tried. Initially, the call was scheduled for one hour which Will be the norm but it can go as long as the guest feels like chatting with Me.

I also Wish to share the Magic of My Microcosm with You, though I’m not sure what to make of this Magic. It concerns My resolute Ion meeting with constable Jenkyn’s and because of the covid thing and My inability to wear a mask, I suggested a conference Call so We can all remain safe. No object-Ion to My Idea, though Catherine specifically pointed out that the meeting Will be confidential. I have no Issues with Keeping the meeting confidential, either, though I advised Catherine I Will be recording the call for My own private use. I do intend to talk about how the resolution meeting goes and Wish to be sure I am accurate in My testimony of the events that take place. Well, I received Word from Catherine this morning in response to that query suggesting that mediation may not be the appropriate course of Action for this dispute after all.

I Will Keep You Posted on that and share the emails some time in the near future. I was a little disappointed to hear that because as I explained to Catherine, My belief is that if there is nothing to hide then there is no reason to care about whether or not the conversation Will be recorded.

At any rate, the Importance of this Post, was to re Mind You that God really is speaking to all of Us in every moment. For Me, the number 37 Shows Me I’m on the right track. For You, it might be something else, but it Will be something familiar only to You, something only You understand. That’s how God Keeps Secrets and can be tall King with You without any One else having any Idea. Just follow the white rabbit…