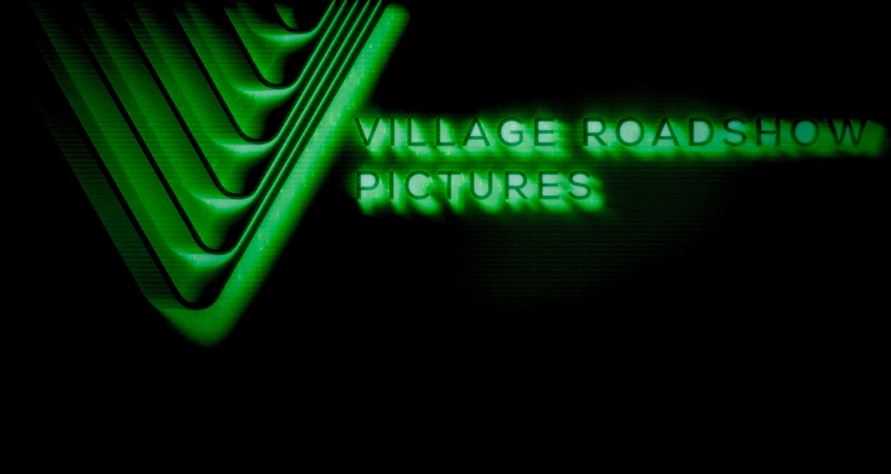 Hello every One and welcome to the Terrific Two’s Day Tell a Vision Edition and the second Post for the Good News Journal this most Tempting Tuesday. Never before have I been more excited about Writing a Film re-View than ‘the One’ I am about to do now for the freshly released Matrix, IV, Resurrections. It is officially My favourite film of the moment in My Microcosm and it beautifully Articulates all of the Ideas Presented in the first Trilogy while providing some in sight on the challenges Man’s kind is facing now. Thank King or Queen You for the ‘Presents’ of Your Highness this evening which is even more Gracious than the Magic of the new Moon in Our night sky.

The Symbolism of the percussion begins right away with little things We never notice. All the Logos at the beginning of the film representing the Product-Ion companies are in ALL CAPS. This is always the case for a corporation, We are being introduced to fictional, legal commercial concepts before the film even begins. This is how One knows for sure that every film and television Program is trying to tell You something about the commercial world. In English Writing, they call this foreshadowing. One of the other things I was taught very early by an actual Producer at Shaw television while war King as a volunteer, was that the theme of any television, film, or Play is introduced to the audience within the first thirty to sixty seconds after the Program starts. It is the most critical time for planting the seed of intention that Will grow as the Show continues to evolve.

I’m pointing this out because We know this on a conscious level for sure – We Will see corporations advertising their brand in a film, ‘sponsors’ of the Product-Ion. People Wish to get their Ideas out there and into the world. Film and television are perhaps the most influential Part of Man’s Microcosm, are We really to presume that wanting a beer or a brand of car is the only message they are Wishing to download to Man’s Matrix with this Program? What other Ideas might they be Secretly downloading to Man’s subconscious Mind? The most important thing Village Roadshow Pictures and Warner Brother Wish for You to know is what corporate-Sean’s are bringing You this Magical Present-a-Sean.

After the Logos of the Producers are finished, the first [clearly] distinguishable letter of the coded Matrix is ‘I’. Self, ‘I am’, Ego, the Illusion of True Self. That’s what this film is about, ‘Temet Nosce’ – a complex Idea We discussed in detail in the first Matrix Interpret-a-Sean, the internal struggle of the Hero’s fight between Free Will and Destiny. That is the Theme of this Film, which is perfectly consistent with the first three.

The first three films provided Us with the knowledge of the Trinity, here Trinity Will find Found a Sean. Probably just a coincidence that I say Four represents Foundation in Magic, and that I also Established the Kingdom of Heaven Found a Sean this year and just ‘happened’ to start officially war King on it on 12,22,21 (and completed on Christ Mass Consciousness Day in Celebrate Sean of the Five year anniversary of Heaven’s Kingdom on Earth), which was the day the Film was Officially released to mainstream theatres. I did not do this deliberately, though I do remember smiling to My Self when I reflected on the coincidence that I was finally sitting down to begin Writing it on the same day the new Matrix movie would be released. I’m curious to know what time they Presented the first Show. My guess would be 2:22.

So what’s the Magic and Symbolism of the release date? 122221. Does it not look auspiciously Magical and most definitely Intent-Ion all? So why is two a Door? Because in a sequence like this, two matching numbers at each end are like Magical brackets surrounding the Spell. It’s a code. 1 and 1 are the code numbers defining the brackets. 1+1=2, two is a Door. What happens when We open the Door? Well, that’s the Magic inside the Door Way, the ‘name’ of the Magical Door, if You Will it to be so. 2222=8. What does 8 represent? Eternity, limitlessness, the Boundless Light. Wow, that’s a cool Door, right! So how do We open the Door? Put all the parts of the Magic together and You Will have the Key to open the Door. 1+2+2+2+2+1=10. Now if We are thing King about the general shape of a Key, does the sum of numbers not begin to look like one? The sum is the ‘handle’ of the Key, the numbers and ‘+’ are the rivets that turn the tumblers, the mechanics of Man’s Mind. Finally, what do I say 10 represent in Magic? The end of an Aeon, a new Age. But all of those interpret-a-Sean’s are probably just convenient coincidences, right?

827 Words and only 32 seconds into the film! After the Title, We begin with a flashing green cursor just like the first frame of the first film… ‘Deja vu’. This Will also be a prominent theme. All Good stories end where they begin.

Most People don’t notice as much as I do and I laughed as soon as I saw this because I Will now have to go back and review the first screen dialogue from the original Matrix, though I’m 99% sure it’s the same ‘Style’ (not ALL CAPS like the corporate Logos introducing the film). The contrast is to be Noticed, though – it is not unintentional; I doubt very much a single detail in the film Will be. The use of all capital letters refers to Characters in the Matrix ‘USER’ and ‘KIWW’. Codename KIWW just entered the Matrix. This is a reflection of the corporate character fiction We are as individuals in the corporate world on the citizen Ship. ‘Real’ things are in upper and lower case, ‘Proper English [Magical] Spelling’, not ‘cursive’ or CAPSIZED. These concepts are even more relevant now because this is what I was suggesting the first Matrix was all about, this film provides even deeper understanding of it.

They were looking for Neo in the first film, so it is not only reasonable for Us to suspect that’s who they are looking for now, We Will be expected to know it, at least subconsciously. There’s a million reasons why but most basically, We are subconsciously developing expect-a-Sean’s, and expectations are what allow for the rollercoaster of thrills and emotion that make the film worth watching. That’s why these concepts are taught to all Good Writers; the more they understand the Power of their Creative Magic, the more effective its Casting of Characters Will be.

I also said that one of the most important themes is this new Matrix film is a repeat of the first which I’ve never heard any One but Me mention. 6 is 9, 0 = 2. We also see here the Idea of ‘1’ (ego, artificial person) with an ‘8’ about to replace it. Three fives clearly grouped together (5+5+5=15=1+5=6), an isolated ‘6’ and an isolated ‘9’. 69, the Idea of Pisces, and the Idea for a new Age of Man (1 becoming 8) mimics what We were shown by the Magic of the release date. But probably just a coincidence. To also touch on the 0=2 Idea, the last number to appear is ‘0’, just as it was in the first film. Remember the Idea of numbers as brackets? First film and last film both ‘cut’ Scene from the data screen through a zero. Twice We’ve seen 0 as a portal, subconsciously connecting the Idea of ‘0’ (nothing) to a Door Way to another dimension. Zero is both a numeric symbol and an Idea. 0=2.

Alright, that starts the next Scene and if I don’t Publish soon it Will be too late to be two Posts for this Terrific Tell a Vision Tuesday. You Will see why I am so excited to cover this as We continue War King Our Way through the Magic of this film. I already believe it has done a fabulous job of introducing two of the simplest and yet most philosophically complex concepts of Magic; 6=9 and 0=2.