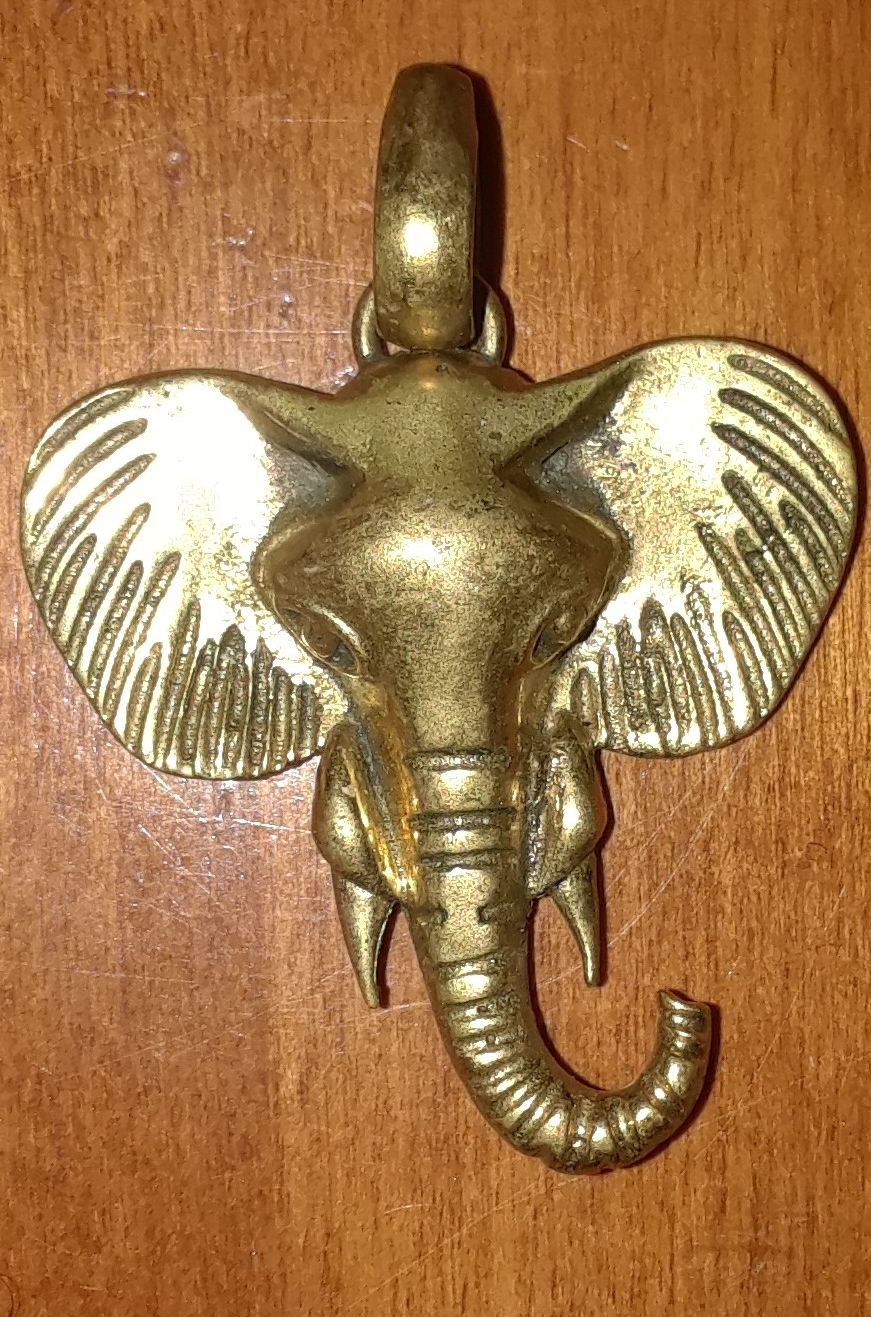 Hello everyone and welcome to the ‘Witches, Wizards and Warlocks’ Wednesday Edition, even if it is a little late.  I’ve said before that the number 5 in Magic represents perfection, the ‘Fifth’ dimension, the relentless pursuit of Truth in every direction.  It is also a special term in Music.

In music theory, a perfect fifth is the musical interval corresponding to a pair of pitches with a frequency ratio of 3:2, or very nearly so. In classical music from Western culture, a fifth is the interval from the first to the last of five consecutive notes in a diatonic scale. – Google top search result, Wikipedia.

My favourite number is Five.  V also happens to be the Roman numeral for 5 and the first Letter of My House, von Dehn. Having the Fifth as one of the favourable days for My meeting with the city was Kismet.  Sometime I like to Imagine My Self as a ‘Rogue Journalist’; a normal guy reporting on world events from the perspective of My mini microcosm, not subject to any external influences but God.  Now, I’m really beginning to feel like one.

My entire complaint with the city of Ottawa is on the front Page of My Blog.  Last Thursday I Writ some terms and conditions on My Blog and told My readers I would Present them to the city of Ottawa via email the next day and I was Good to My Word.  The city agreed to those terms with only minor concessions, I agreed to meet with them to discuss those subtleties and reach an interim agreement until April 1st when the investigation of the complaint is to be completed.  Essentially, the only real issue We are having is related to housing; I acknowledge they Will do everything they can within their corporate regulations to accommodate My request, though I fundamentally disagree with their processes.

One of My conditions was a strict deadline to respond to My proposal, and I offered to Keep the details of the email private in exchange for Honouring it (which they (the city) did).  I am always tall King about Magic and it was a Powerful Letter, I think Part of Me is a little disappointed I can’t share it with You, though there is always new Magic in the Works.

I’m generally opposed to Secret meetings, and I agreed to meet with [legal counsel for] the city of Ottawa ‘off the record’.  That doesn’t mean the meeting is Secret, or suggest I can’t share the minutes of that meeting with You here.  I have My entire meeting with city of Ottawa legal counsel available for the public.  “Off the Record”, means that I won’t be using anything said in this meeting as ‘evidence’ (against the city) if I am compelled to continue with My application to the Divisional Court.  Did I tell them I was recording the conversation?  No, absolutely not!

Why?  Because they may have objected to having the meeting with Me if they’d known I was going to record it.  I’m not sure why it should make a difference if all parties have nothing to hide, but often it does.  The reason for having this meeting was to clarify My expectations of a ‘correct and reasonable’ resolution to My initial complaint with the city.  All the content is, officially, off the record, but all of the Issues being discussed relate to taxpayer money being paid out from the city treasury to a number of private organizations the city has contracted with to provide public services.  I am the elephant in the room because I point out the obvious.  The city contracts out all their public services, yet the liability remains with the city.  Who is the city?  Well, right now, it’s (Lady) Genevieve Langlais.

There are a couple of other reasons why recording this meeting was important.  I went to the meeting alone.  Five People were in the meeting, four of them are technically My [legal] adversaries.  It would also be quite typical for most to believe that if I am in the meeting alone that I have no witness, though that could never be true.  God is always watching, a recorder is a Good Way of reminding People there is always an invisible audience.  It is also part of My Duty.  Meetings like this are an example of the Common Law.

Nothing is official, We are meeting to discuss an amicable resolution, at the very least until the first of April.  I had been as King for the city to sign an agreement to the terms outlined in the meeting, which they did not do, so I was Glad I did record.  Thankfully, I took the time to Author a Writ of My terms and conditions for resolution which were received at the meeting.  It doesn’t matter if they Sign it or not, it Gives them an Idea of what I Will be expecting for resolution, and that was really the purpose of the meeting.

The other reason it was important for Me to record this meeting is so that I could share it with You.  Writing letters is just part of the process.  Ideally, One wants to reach an agreement and avoid Court, so negotiation is critical, too.  I think it’s important for My audience to know how I handle My Self ‘in person’, especially when I’m sitting across from the city of Ottawa’s legal counsel and clerk.  The conference room was a Common Law venue – all People were sitting at the same table, and at the same level.  The physical Courts are designed to mimic the heirarchy, a [true] Common Law Court emphasizes equality.

The most Magical thing about all of this is that the resolution of One matter Gives Way to many more.  I Will go over the meeting in detail in a future Post, a lot of important issues were discussed.  It am also thing King it was a reasonably favourable meeting for all parties, so I see no reason why the city should be opposed to Me sharing it.

The other Magical Part of My day I also felt should be included in My Witches, Wizards and Warlocks Edition, was wondering if I would see an elephant.  Usually, whenever there is an especially important event, I Will see some representation of an elephant somewhere – a statue in the room, photo on the wall, maybe on a t-shirt.  I didn’t realize until after the meeting that I hadn’t seen an elephant on My visit to city Hall, which seemed a little strange for such an important meeting, and I considered this on My Way to visit a Friend.  When I arrived at My Friend’s, he wanted to hear the meeting and just after I start the playback, he says he has something for Me.

As silly as it might sound, this is how My Universe works.  I wondered why I didn’t see an elephant on such an important day – half an hour later, I’m wearing one!