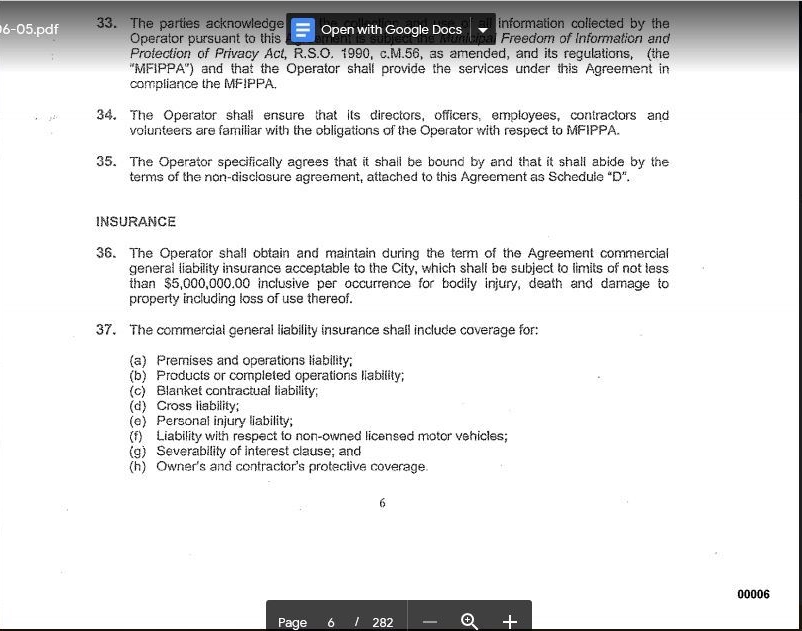 Good Evening every One, and welcome to the [Wonderful] Witches, Wizards and Warlocks Wednesday Edition of The Good News Journal, than-King You for joining Me.

As One might guess by the Title of this Post, I received a reply to My last email to Mike White, program director of the Salvation Army Booth Centre, Ottawa.  It reads as follows:

I am not able to offer you financial compensation but remain open to meeting with you to discuss your concerns. Please let me know if you would like to meet.

Ah…  One should really read My last email to Mike to Truly appreciate just how inappropriate his response really is.  It is a little lengthy, so I do not Wish to include the full text of it here again, though a quick click on the link Will take You there.  However, one of the Key details of My last email to Mike was the last line, which reads as follows:

Oh, and a Good start to Showing You Wish to resolve this Matter amicably, would be to address Me by My proper legal title in future emails.

Courtesy is courtesy.  Frankly, it wouldn’t even Matter if I was as King of Mike to Call Me ‘von’ (a nickname My Friends had for Me in school), ‘Stephen’ (My Middle/Key/Spirit name) or Mister von Dehn (though Heaven forbid), it is Common courtesy to address a Man as he or she prefers to be called – especially if One has notified the other party of their preferred Calling!

If Mike (for example) had as King of Me to address him as Michael (the official name he uses to Sign off as a representative of the Salvation Army), I would have bestowed upon him that courtesy because I Wish for My name to be Honoured and respected, too.  My Brother had as King of Me at a very early age to please not call him ‘Mike’, he prefers Michael and that’s his proper name.  Any One could as King of My Brother him Self if I have ever to this day, called him ‘Mike’, and He Will tell You I have not done so once.  Even My sister in law commented once on how she finds it endearing that I am still the only one who always calls My Brother Michael.  It is My subtle Way of Honouring Him, and I Will do it ’till the day I leave this body behind.

Once again, it demonstrates how little respect the management of the Salvation Army have for their clients; past, present or future.  There are so many little mis-takes (to take a thing that was not offered), it is difficult for Me to believe it is not Willful.  I can’t help but Wonder if it deliberate.  Surely Mike can read, he was able to respond.  Does he not understand what it means when I am as King of him to address Me by My proper legal title if he is Acting in Good Faith?  Surely he does.  So why would he not?  Such a simple little thing would go so far to demonstrate that he does Wish to resolve this Matter amicably.  Not doing so, demonstrates he has absolutely no respect for My name, or My proper legal (and lawful) title.  They just Keep Gifting Me with more and more ammunition to take into Court.

I tried very hard to tell Caroline Hards and Jason Prevost that I spent nine years studying law and that I don’t expect every One to comprehend as much as I do.  That is precisely why I have a Duty and responsibility to share My knowledge with others and to use that Know Ledge (High-ness) to protect and defend the Common Law for Canada’s People.

This Letter was sent by email to Caroline Hards after Alex Peters (My ‘social worker’ at the time) determined My work and efforts were a Great benefit and Value to the community.  Alex suggested that I Write Caroline a Letter outlining the intention of My Art campaign as I had described My Plan to her.  It reads as follows:

Thank You for taking the time to meet with Me, and for Your support and interest in My ‘work’ – it truly means the world to Me.

I have essentially dedicated My life to the service of others and I understand this is an uncommon practice.  I thought perhaps it might be useful for You to have something in writing for Your records in the event it may be helpful in communicating My position to others within the organization.

The intention and mission statement for My own life is one that is in harmony with that of the Salvation Army – to put an end to homelessness and poverty.  It is My opinion that homelessness and poverty only exist in Canada because Our politicians have failed to Honour their judicial oath of office,  and the common man in Canada has forgotten We can remove those elected officials.

Every Canadian has a Duty and a role to play in Our system of government.  It is Our duty and responsibility to make sure that politicians Honour their oath of office.  My artwork is a political and educational campaign designed to teach the common man how Canada’s legal system works and, more importantly, how those laws ensure the protection of the common law and human rights.

I do not believe that education is something a man should be required to pay for as an educated man is a benefit to all of man.  For that reason, I have never asked to be paid for My teaching and teaching is My greatest gift.

Previously, I have worked at jobs that require Me to pay taxes to corrupt government officials against My Will just to support My own education and teaching expenses, all of which I offer to anyone who is interested by way of an online Blog, www.vondehnvisuals.com.  I have also published a book which is also not registered as it is also not for profit called, “A Prophecy for Peace”.  A free version of My Book is available on My Blog, hardcopies are available online.

I started painting roughly two months ago as a platform to create awareness of Canada’s homelessness and poverty issues, as well as Our capacity to change those circumstances by Way of the protections provided within Canada’s legal system.  My teaching is Universal as the same protections apply in any common wealth country.

I am working and I am an advocate for human rights and the protections of the common law.  My personal Duty is to Honour God and the Queen, My own Oath of Office is on the public record, published on My Blog, and on the Superior Court record of Canada.  I have supporting documents for every claim made in this letter.

As My ‘Diversion and Housing CASE worker’, I Will strongly consider Your opinion on who within Canada’s government should be contacted with respect to providing the necessary funding for this campaign.  I Will be depicting every character or person who is relevant to accomplishing My task in My art exhibition as either Honourable or Dis-Honourable, relative to their response to My letters.

For now, I plan to start My political campaign with Lloyd Longfield, the M.P. representing Guelph who failed to respond to My letters.  I Will Write him one more time, this time explaining My campaign as I have outlined it for You here so that he has one last opportunity to respond in a Way that may be more favourable to his character.

I have sent a picture to You with this e-mail (Lloyd Longfield) and thank You again for offering to print it for Me.

I hope this day finds You well, I look forward to working with You to secure suitable housing and a venue for My campaign in the near future.  Have a wonderful afternoon,

Now, is there anything dis-Honourable or ‘unworkable’ outlined in that Letter?  I don’t think so, though that is how Housing Services chose to characterize My determination to defend the Common Law rights of the Canadian People.  Shouldn’t Housing Services be just as motivated as I am to put an end to homelessness and poverty in Canada?

Well, One would be thing King so, but that is not the case because the Salvation Army is a corporation and although they may postulate themselves as a charitable, not for profit organization, they are dependent on city funding to survive.  So ‘helping’ Me put an end to homelessness and poverty is actually a conflict of interest for them.  Unfortunately, I am learning as I go, too.  I was actually naïve enough to believe the Salvation Army would be huge supporters of such a Plan, especially considering the general public certainly seemed to be.  I may not consider My Self much of an Artist, but I can Truly tell You that there was not one day I sat out front of the Salvation Army painting that I was not complimented by the general public for My contribution to the community and My determination to Show Case the [hidden] Value of those subject to poverty and homelessness.

In addition to the above Letter, copies of every document I have Writ to elected officials, the Attorney General of Canada, and filed into the Superior Court of Wellington County were Given to Caroline so the Salvation Army could have them for their records and know that I am sincere and dedicated to attaining My Goals.

Tomorrow I Will do a tally of My Current (like electricity) Art Campaign, “The Kingdom of Heaven Found-A-Sean”.  I have re-Created the Pope, am half Way finished re-Creating a Portrait for Her Grace, Glory and Majesty, Elizabeth II, and am almost finished a memorial for One of the best men I met at the Salvation Army, Lord Christopher.

Wow, doesn’t take much to double My usual Word count when including Letters.  I advised every One at the Salvation Army of relevance to attaining My Goals that every Letter I Write is on a Common Law Court of Record, because it Will be published here.  No One can claim ignorance, no One can claim I was not clear about My intentions from the moment I arrived at the Salvation Army Booth Centre.  I leave it to Mike White to explain to a Court why he does not believe dedicating One’s Life to the Service of God and the Queen is a ‘workable Plan’.

I should advise Mike that he may Wish to take a look at the Oath of the Canadian citizen before formulating his arguments, though. 😉

Never underestimate the Power of the Word.  They Call it ‘Spelling’ because it’s Magic!