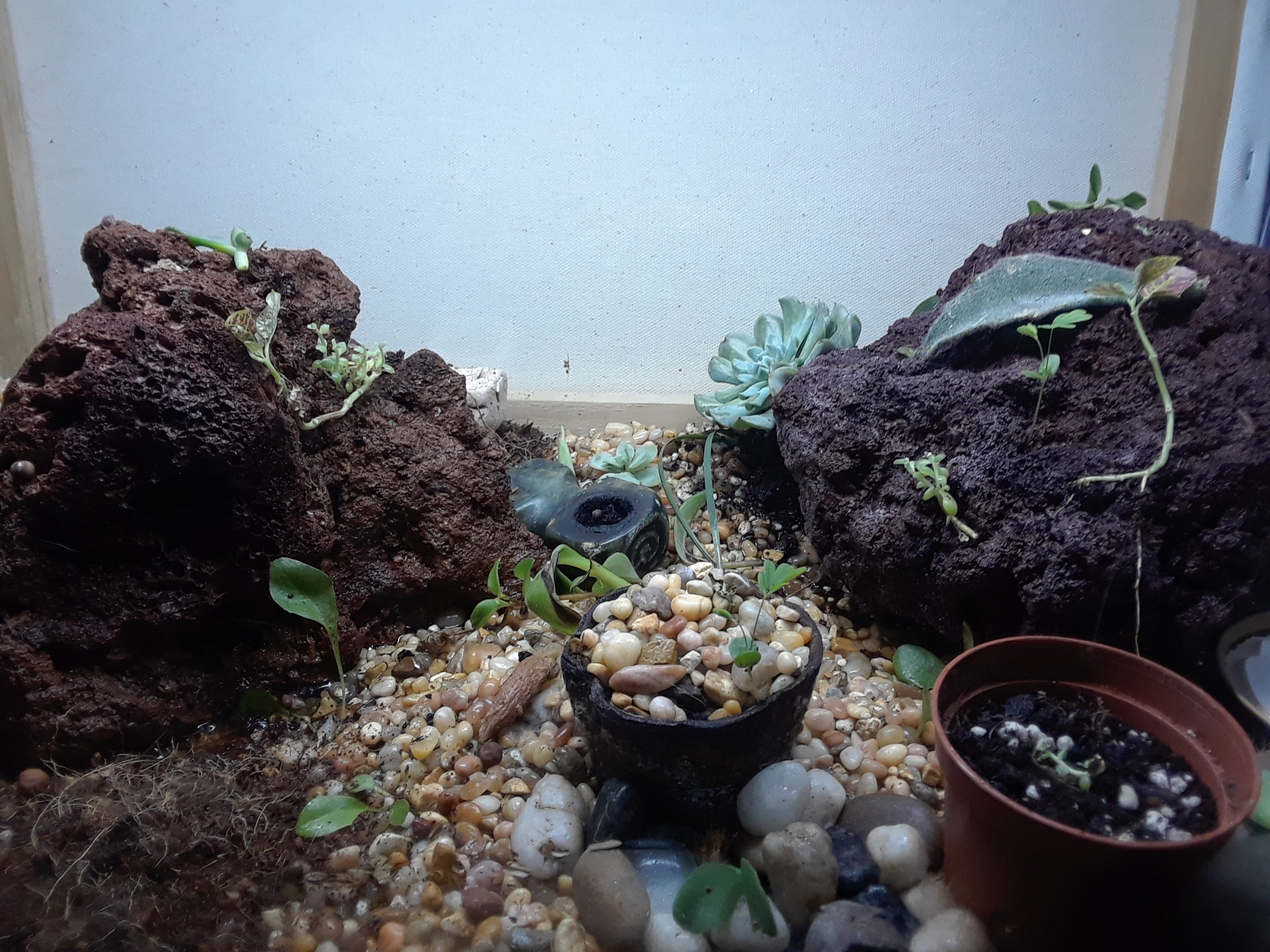 Hello every One, and welcome to the Witches, Wizards and Warlocks Wednesday Edition, thank King You for being here, welcome to House von Dehn. Today I Will be tall King a little more about some of the Ideas I was hypothesizing at the start of this covid thing. I’m not going to call it a pandemic because although there was a pandemic, it was caused by the incompetency of ‘State Actors’ in response to a virus, not by the virus itself. Today I’m going to be sharing some YouTube approved videos that include the interrogation of the infallible Fauci himself! Yes, he is providing testimony to congress and watching him squirm does feel somewhat Magical and I felt appropriate for Our Witches, Wizards and Warlocks Wednesday Edition because this is Our Word Manifesting in real time!

I found this video very interesting to watch. The host of Sky News, James Morrow, leads into the video clips from congress by introducing Fauci as the ‘liberal left’s secular saint of the pandemic’. I appreciate the satire because lets face it, even the most optimistic People Will admit the WHO, Fauci and the CDC have been wrong and have contradicted themselves on numerous occasions since the pandemic began.

But regardless what One may think of the source, the subject Matter before congress is very serious and it ties in beautifully with the V for Vendetta ‘Tell a Vision’ Series I am war King on. The first video is a little easier to put into context when One watches the second video I am Presenting to You today. Also Wish to Give You a heads up that there is some pretty heavy scientific talk in the next video but if One just pays attention and doesn’t allow themselves to feel lost by the scientific lingo, the points expressed are simple enough to comprehend and the information is extremely important.

“Not a natural process but instead came from a lab in Wuhan China.”

The doctor goes on to define six points that clearly distinguish a lab created virus from those found in nature. The studies so far have confirmed that the Sars-CoV2 virus was man made, manufactured in a lab. Isn’t that one of the things Donald Trump was called racist for Wishing to investigate based on his knowledge of previous gain of function research having taken place in the Wuhan lab? Doesn’t sound so crazy or racist now, does it?

They have more or less proven that it not only did not come from a wet market in Wuhan, but it did not originate from any wet market or other natural origin. All initial confirmed cases of Covid were near the proximity of the Wuhan lab, and the Wuhan lab is the only lab in the area performing gain of function research. The isolated specimen contains a spike protein that has some kind of signature that clearly indicates it is man made.

So all evidence is beginning to point to the Wuhan lab as the likely origin of the Sars-CoV2 virus. That’s only one part of the equation for Canada, Fauci’s involvement and knowledge of the gain of function research taking place in Wuhan, and potentially even the possibility of knowing a leak may have occurred there Will be interesting points to consider. I’m more curious to know how involved Canada is with this gain of function research, and I am thing King that if Canada can subpoena those documents from Trudeau, We Will find out very quickly.

What nobody Wishes to hear and what I personally believe to be True, is that the virus was not only Man-made, it was designed to be a biological weapon, and the intent was to invoke a global pandemic. I believe this plan was known by People like Fauci, Trudeau, WHO and potentially many other world mouthpieces. The intent was to create a global pandemic that would allow for China to secure economic control and cause financial instability in all other countries, paving the Way for their ‘global reset’. They don’t come up with these terms ‘in the moment’, that was a Plan they have been war King on for decades (at least).

We can’t very well have a global reset if We have a world full of countries that have no Idea how a Sovereign economy works. That Will just be opening the door to the abuse of Power and Authority completely – “Power corrupts, absolute power corrupts absolutely.”.

Not bad enough to have a private, foreign central bank in every country of the world, now the world Wishes to reset the global debt for what?.. A private, foreign, global bank? Allowing a country to be economically controlled by private, foreign interests is an Act of Treason against a nation’s People. The People are the wealth of every nation on earth.

Speaking of which, I have not heard back from the Courts yet, either. I thought I might hear something today with it being ‘Lucky’ Wednesday and all, but no such Luck.

However, I do find that very interesting, too. Keep in Mind, I am not only as King for the Court to Vacate a Judge’s Order and suspend the Judge from further adjudication over the Matter, I am also reporting crimes of fraud and perjury on the Court of Record with intent to influence Justice. This is serious stuff, People.

What does it say about the Courts if the Order is not Vacated? I had considered the possibility immediately but I had not really considered the implications. Can they allow this to remain on the Court of Record knowing it contains fraud and perjury? I wouldn’t think so, but I don’t really know, I guess. And if they don’t, then who is liable? Is the Judge liable to Me, or are the Courts liable to Me? And if the Courts are liable to Me, how does one go about suing a Court? Who speaks for the Court?

So those are the kind of Quest-Ions on My Mind as I wait for the Courts to reply. If they are not agreeable in having the document stricken from the Record completely, One has to Wonder just how much favour the city of Ottawa has with Canada’s Courts. Did the city of Ottawa bribe a Judge to get this Order? What is taking the Courts so long to remove it, the fraud is clear and obvious on its face.

If I don’t hear something by Friday, You can be sure I Will be following up with something – though I have not yet decided what that might be.

I have finally finished planting My terrarium (for now). I’ll wait to see which plants do best and add or remove accordingly. I’ll show another photo around the New Year.

Have a fantabulous Lucky Wednesday!