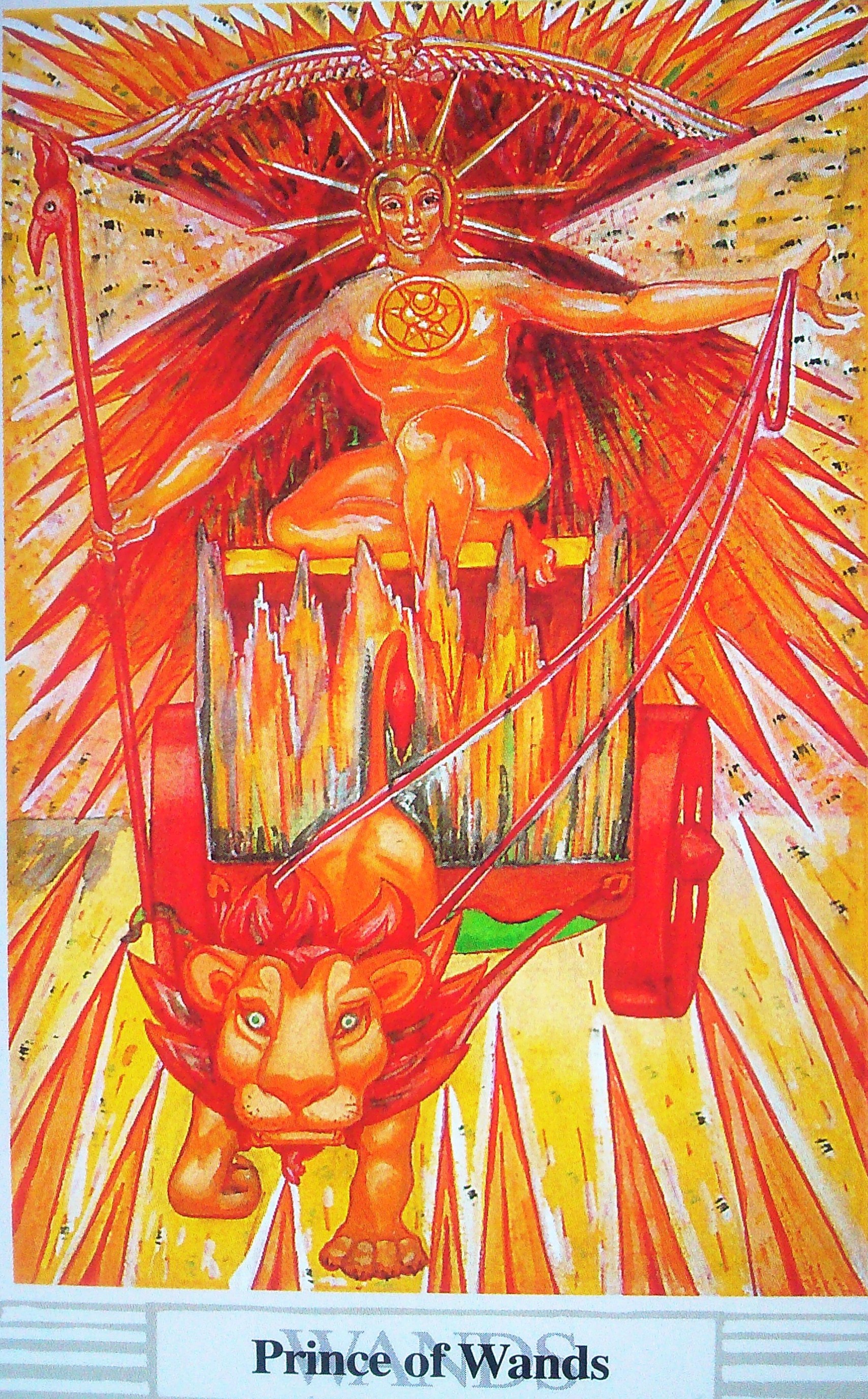 Hello every One, and welcome to the Thursday Thing King Edition where I Will be tall King more about the police information presented against Me by ‘con’ Stable Christopher Jenkyn in March of 2018 (and ‘how’ I managed to have all the charges against Me withdrawn ‘by request of Crown’).  Also, as always, thank King You for being here.

‘How’ and ‘by request of Crown’ are in baby parenthesis because to be honest, I’m not entirely sure why the charges against Me were withdrawn, and a [big] Part of Me was hoping it would go all the Way to trial so that I would at least have those answers.  If it had gone to trial, I would have known a little more about what is War King.  Once again, here is the ugly information.

Okay, the first thing I mentioned was that the information was redacted.  I more thoroughly reviewed the redacted (missing) information, and the blacked out writing on the note pad might actually be personal information pertaining to one of the witnesses, so that would be ‘okay’ (because it’s not information against Me).  The other ‘redacted’ information is ‘Canadian Firearms Registration Office’, ‘Criminal Record’ and ‘Query Person’ .  Never had a firearm (and never Wish to have one), so that would be nothing, despite how bad the information makes Me look, I have no criminal record, and ‘Query Person’, I have no Idea.  Doesn’t Matter what all of that says, I do have a right to know (it is information concerning Me, even if not information against Me in this case), so the last three pages should be made available to Me.  When I Acted as counsel for My Friend, nothing was redacted in the information – mine should have looked the same.  I actually learned the charges had been withdrawn when I went to the Crown’s office to formally request the missing/redacted information.  If there is information missing, chances are it’s missing for a reason, so make sure You get it!

Moving on, the most difficult element of going over this disclosure is knowing how to organize My thoughts in a sensible Way because there is just so much!  And I Wish to cover this from the perspective of the Common Man because let’s face it, very few of Us are Acting as the Sovereign in Court (though all of Us should be – at least in My humble opinion).

The other thing to Keep in Mind is that it all comes down to what the Courts can prove (beyond a reasonable shadow of doubt).  So, on My information I am charged criminally with ‘Mischief under $5000.’, ‘obstruction of peace officer’, and ‘possession of marijuana’.  I was also charged with a POA (Provincial offences Act) for trespass for ‘failure to leave as directed’.

What the Courts can prove is almost exclusively what is on paper.  One of the Issues I have with [some] People in the Sovereign ‘movement’, is this belief that de-facto Courts are not ‘real’ Courts.  Well, pretty much all of Our Courts in the Common Wealth are Acting as de-facto Courts.  De-facto simply means that a thing is true on paper.  De-jure means that a fact/Truth is Established in Law.  An example might be that God is the Supreme authority of Law.  That is de-jure, a fact/Truth that has been well Established in Law (though it is on paper, too).  De-facto are all the other laws that get passed through House of Commons and Senate (in Canada), or whatever the legislative process is in that particular jurisdiction.

Essentially, We are not going to have ‘de-jure’ Courts until every Man is Acting in their Sovereign capacity in Law.  The de-facto laws are laws Created for sinners (and no, I’m not joking).  People are presumed to not know the Law, so laws must be legislated to Keep People ‘in line’.  For now, We are all subject to the ‘de-facto’ Courts, but ‘de-jure’ Law is recognized in all of the de-facto Courts because they are Founded on premises Established in de-jure.  I hope that makes sense.  The importance here, is that My charges may well have been withdrawn because I am Acting in My Sovereign capacity, the problem is, We can only speculate.  So let’s look at other reasons why the charges may have been withdrawn.

Let’s consider Constable Jenkyn’s statement of events (synopsis, Page 2).  Allegedly I was being verbally abusive and hostile with staff, and was asked to leave as a result.  Forget everything else the officer Writes in his synopsis until the point where he arrives on the scene at 7:50.  Allegedly, police asked Me to leave, I refused, they placed Me under arrest ‘for failing to leave as directed’.

See any problems yet?  Everything the officer is Writing is pretty typical stuff and it is pretty intimidating if One doesn’t know the law.  What did constable Jenkyn’s do to investigate the alleged crime, and what is the crime?  ‘Verbally abusive’ and ‘hostile’ toward staff is pretty ambiguous and open to interpretation.  It is also hear-say.  It is an accusation from a third party, not a fact.

Secondly, is the Salvation Army Acting within its legal rights, do they have the (legal) right to bar someone for any reason?  Does constable Jenkyn’s know what the contractual agreements are the Salvation Army has with the city, do I have a legal right to not be arbitrarily removed from the facility?  The answer is yes, I do have a right to not be arbitrarily barred from a facility the city has contracted with to provide emergency shelter services.  If this were a bar or nightclub, the situation would be completely different because they are private organizations and absolutely do have the right to remove anyone they Wish (something to be Mind full of).  The point is, Jenkyn’s did not conduct any kind of investigation, or even ask Me what had transpired before he arrived, he is Acting with prejudice.  [Might be worth mentioning that at the time, I did not know what the Salvation Army’s policy was on barring People, I was Trusting My instincts because it seemed wrong.]

Refusing to leave when Constable Jenkyn’s suggested the Salvation Army was within their rights to bar Me, is a lie.  It sucks, but police do it all the time to justify their Actions.

I’m going to continue with this next week but before I Sign off for today, the other thing I Wish for People to consider is what I was doing at the time the officer arrived.  Was anyone in danger?  Was I causing a disturbance?  Was I being hostile toward staff?  No, I was waiting peacefully in My room for the officer to arrive, and had clearly told Nathalie that if the officer confirmed the Salvation Army was within their rights to bar Me, I would leave with the officer happily – and I would have (I tried).

Anyway, lots more to go over here, I hope it proves to be of some value to You and is not too boring.  Ironically, I always feel like I risk losing readership by tall King about law and legal Matters, but often they are My most popular Posts.  Maybe the Show ‘Suits’ had something to do with that.

Hope You are all having a fabulous week, Keep thing King big!